Incredible but true: the product that supposedly will be the basis of the greatest scientific revolution of this century is… yoghurt. Due to CRISPR is will be possible to adapt DNA as easy as "cut" and "paste". From bananas who are resistant to moulds to patients with rare diseases who finally have a chance of a recovery. An interesting, but also controversial new possibility that keeps science under its spell. 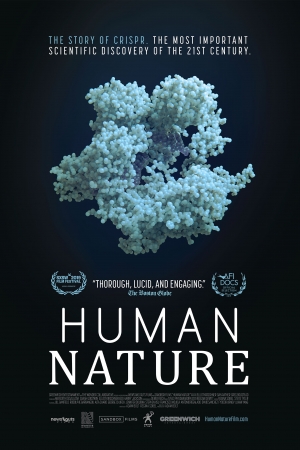 Science Health Visions of the future