Innocent playful behavior or sexual harassment and abuse of power? For some the boundary is crystal clear, for others there is a gray area. Popular Norwegian politician Trond Giske was on his way to become the next prime minister. Until he was accused of transgressive behavior. He still dismisses the matter as innocent thoughtlessness. Is the boundary of transgressive behavior set in stone? 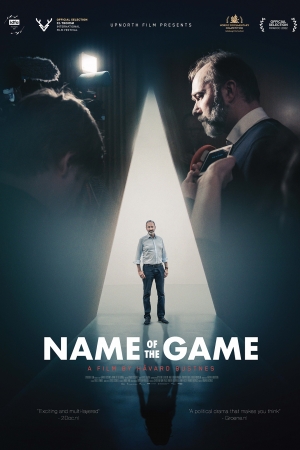 As the #MeToo movement gains prominence in 2017, longstanding rumors of inappropriate behavior towards younger party members and public allegations of sexual abuse lead to Giske's political downfall. As a powerful white man, he did not dwell on his interactions with young, female employees lower in the hierarchy. He resigns and apologizes for creating uncomfortable situations for others, but dismisses it as just a lack of professionalism in informal private situations, rather than abuse of his position of power. Three years later, he travels through Norway in his red-painted caravan to convince voters to give him a second chance. Filmmaker Håvard Bustnes follows him during his campaign. Bustnes asks questions and films Giske as he talks to supporters, but also talks to journalists and politicians who look back on the details of the scandal and the ensuing political drama.