When a robotic arm kills a worker, who is responsible? And if the police use a robot to take out a shooter, is it fundamentally different than when an agent fires the shot? The ubiquity of AI raises questions, but the dangers point to a profound problem that concerns us all. 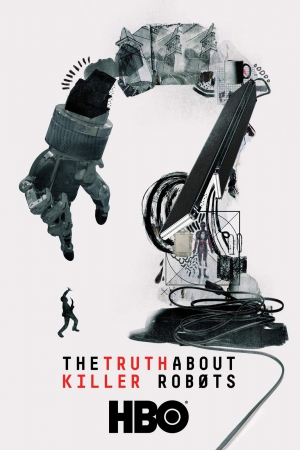 The automation of simple, routine and repetitive work has been going on for some time, but in recent years more and more complex processes have also been taken over by robots or artificial intelligence; just think of a self-driving car or police or demining robots. According to Hollywood, the danger of AI is in malicious or independent robots that deliberately want to destroy humans. Director Pozdorovkin wants to show that the danger lies entirely elsewhere, but is even more real. The effects of automation on an economic, psychological and social level appear to be extensive and harmful in the long term. In order to demonstrate this, Pozdorovkin does not so focus on the technical developers who explain the powers of AI, but on the people who are confronted with it in daily life. Their stories are remarkable and illuminating. In addition to the series of fatal incidents The Truth about Killer Robots outlines the dangers on an economic, psychological, moral and even biological level.