A report of love, friendship and growing up in a European area that has never been recognized as an independent country: Transnistria. The dreamy documentary follows three young people in an intimate way, a brief idyll. Because in a country that does not exist, life is extra volatile. Transnistra won the Big Screen Award at the Rotterdam Film Festival. Rightly so, because this pearl, completely filmed on 16mm, is a cinematic highlight. 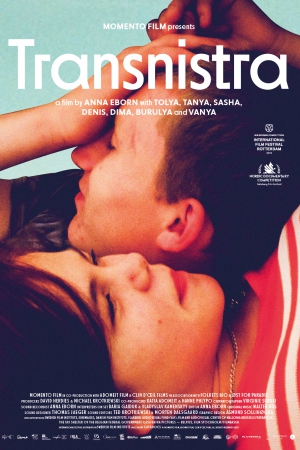 A blistering, carefree summer in Transnistria. Charismatic Tanya and her friends wander around in nature or along dilapidated flats, they seek each other out for short flirts or just for fun. They fill their days with friendship, puppy love and sometimes also rivalry. They live in a country that does not exist, with few possibilities for the future. It makes the young people wonder whether to stay in this non-existent country or move away. If they have the money to even consider this choice at all. Director With beautiful handheld 16mm shots Anna Eborn manages to capture youth in a country that has been fighting for recognition for 27 years. Even though they live in a little-known corner of Europe; yet the teenagers are mainly young people with recognizable lives, desires and questions. A small story in an environment that deserves to be seen.