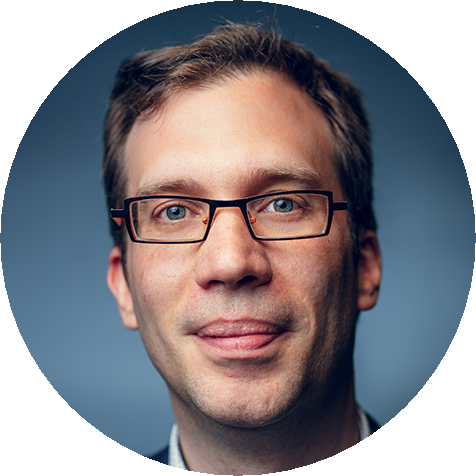 For a while, it seemed as though the festival’s 16th edition would be anything but a sweet sixteen. In early March we decided to postpone DOCVILLE, hoping that everything would soon be back to normal. Well, 2020 took a different turn. This will be an unusual edition. No international guests, our artist in focus has been postponed and the receptions and the festival café will also look different. The core of DOCVILLE remains unchanged: exceptional documentaries with context, introduced by experts, directors and journalists. Corona-proof of course, so with less people in the room, perhaps wearing a mask, but… 100% physical. In times of Zoom meetings and Skype conversations, DOCVILLE resolutely opts for the real experience. Real people who all experience film together.

One of the themes we are focusing on this year is economics, in the broadest sense of the word. And more than ever, thinking about (a different) economy is relevant. While discussions about basic income, the (unexpected) effects of globalization or the role of online giants like Amazon were rather theoretical and reached a select group of interested parties, we now discuss them on a daily basis.

And then there is our other thematic series that focuses on growing up in the 21st century. The full impact of the lockdown will become even more apparent in the coming years, but it is clear that the enormous influence of the internet and social media has only increased. Are they as harmful as is sometimes feared? Is our nostalgia for pre-digital times justified?

Even though we will only be elbow hugging this year, you are more than welcome at DOCVILLE 2020!