An intoxicating musical journey through the history of the most charismatic and influential island of dance music. An uplifting story of hedonism, spirituality and music, but also of commercialization and gentrification that challenges the bohemian heart of Ibiza. Let yourself be carried away in this tantalizing visual and musical immersion in the soul of Ibiza. 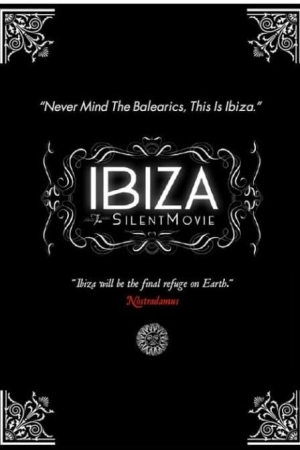 Director Julien Temple graduated as a young filmmaker with a short documentary about The Sex Pistols in the middle of the first punk wave. Afterwards he made dozens of video clips for just about all legendary British bands - from The Rolling Stones to The Kinks - and a handful of music documentaries, among others about The Clash and the infamous Glastonbury Festival. He joins forces with legendary big beat DJ Fatboy Slim for a pumping musical history of the island that has become the nightlife mecca of the world.

For documentary makers, 'found footage' is an inexhaustible source of material. This 'found footage' may consist of archive footage or recent film footage shot for another purpose. But how do you use it? DOCVILLE selected a few documentaries that manage to incorporate archive images in their film in a compelling and original way. Let’s get creative with archives!