30 years after his award-winning film 'JFK', Oliver Stone trades fiction for documentary to analyze the staggering history of the Kennedy assassination. He uses archive images that have been released more recently and new analyses of older archive images. An investigative documentary about a murder that shocked the world. 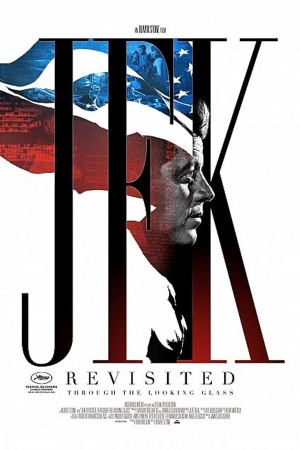 Dallas, November 22, 1963. The assassination of President Kennedy brings the world to a standstill. The Warren Commission, which is investigating the murder, writes a report in which they decide that none other than Lee Harvey Oswald is responsible for the murder. Yet many questions remain unanswered after this report and various conspiracy theories have arisen over the years. Oliver Stone makes extensive use of well-known and lesser-known archive material, images that do not always provide unambiguous solutions, but do reinforce the concern about the simple conclusion of the Warren committee.