Welcome to Riotsville, a model town built by the US military to train troops in handling major riots on their own soil. Why are these towns being built? Are your fellow citizens the enemy? Why the need to militarize the police like this? This unique film - built entirely from archive material - offers the sobering answer. 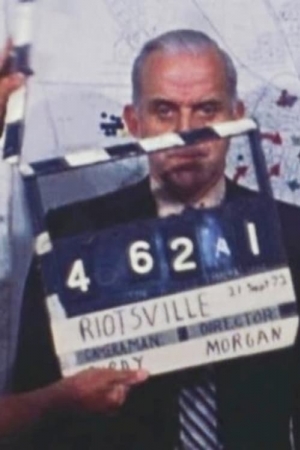 In 1968 there was great social unrest in the United States. Crowds took to the streets to protest the continued oppression of blacks and riots broke out in more than 100 cities. It could have been a turning point in history, but quickly the choice was made to unleash even more violence and to further militarize the police. This impressive essay film manages to tell a clear story through archival material: news footage and images made by the US military show the mechanisms that led to a country declaring war on (a part of) its own population.