Replacing taxes on labor with taxes on capital, reducing CO2 emissions to zero, separating social media and news sites, avoiding information bubbles, requiring transparency of algorithms, teaching a history of humanity: the result of ten days of reflection by a think tank of fifteen experts. Discover the solutions that came from some of the greatest minds joining forces. 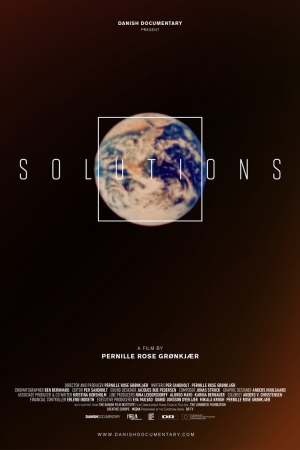 These proposals come from an interdisciplinary think tank that cut itself off from the outside world to lay the foundations of a revolutionary paradigm shift. The experts stem from various domains, including environment, economics, democracy, social media, education, artificial technology and cyberspace. Rapid technological innovations are changing the world in such a way that it is difficult to keep up. Rising economic inequalities, propaganda and disinformation on social media, a threatened democracy, climate change, mental health problems, a flawed education system, etc. Humanity faces challenging, interconnected problems from many corners. Old systems no longer apply. The collective of some of the brightest people in the world anticipates a possible different future. Award-winning Danish director, Pernille Rose Grønkjær, has exclusive access to their meetup. The ambition: to jointly search for solutions to the world's diverse problems and for a revolutionary paradigm shift that enables an optimistic outlook for humanity.